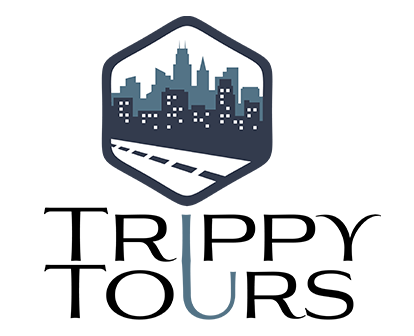 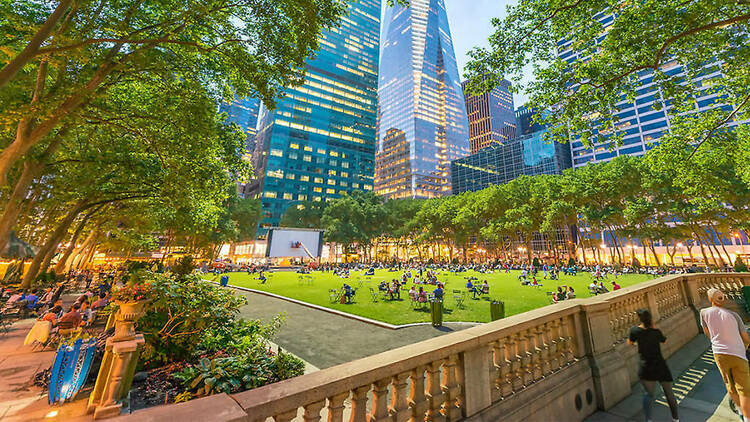 The beloved midtown green space has just announced the year’s Picnic Performances lineup and the performances are looking pretty awesome.

The season, comprised of 26 live and free performances, kicks off on May 27 with the New York City Opera’s production of Gioachino Rossini’s The Barber of Seville. The opera is also scheduled to put on its annual “Pride in the Park” concert (June 17) alongside its take on Giuseppe Verdi’s “La Traviata” (August 12) and Gaetano Donizetti and Salvadore Cammarano’s “Lucia di Lammermoor” (September 2).

Throughout the summer, New Yorkers will be treated to a slew of other shows, including contemporary dance performances, jazz concerts, collaborations with Joe’s Pub and more.

The programming concludes on September 17, with the American Symphony Orchestra’s 60th anniversary concert.

You can check out the full lineup right here.

As usual, all the performances, which kick off at 7pm, will be completely free to attend. You can bring your own food or get there a bit early to peruse the countless delicious offerings by the food and beverage vendors that set up shop around the green lawn.

As reported by Gothamist, the return of the annual free performances turned out to be a very big deal last June, when Broadway theaters were still debating whether to re-open post-pandemic.

“I can’t tell you how many people came up to me between September of 2020 and September of 2021 and said the city just doesn’t feel like it used to, except for Bryant Park,” said Dan Biederman, executive director of Bryant Park, to the outlet. “Crowds were a little smaller—they may not have noticed that but I did — but it played a major role in people feeling the city was still worth coming back to, that there were things to do when a lot of the concerts and obviously Broadway were still closed.”

We’re grateful for the return of all sorts of cultural pursuits that New York can claim as its own—especially the beloved free shows that take place in Bryant Park every summer.